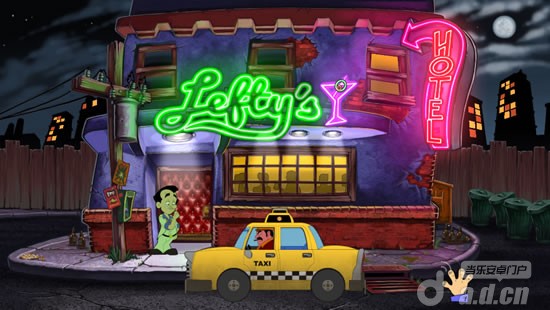 Q: What was the "Concorde" also known as?

Q: Who ran against George W. Bush the 2000 Presidential Election?

Q: What did some people call French Fries for a brief time in the early 2000s?

Q: Rudy Giuliani used to be

A: Mayor of New York City

Q: Which of these games came first?

Q: Who appeared in 15 episodes of Saturday Night Live during its first season?

Q: Your permanent record is?

A: A Fairy Tale meant to frighten children

Q: Who said: "I ate his liver with some fava beans and nice Chianti"

Q: Which of these is a dance?

Q: Which of these is NOT a kind of sushi?

Q: Whats that little thing on the tip of your shoelace?

Q: Who didn't know wheter "Buffalo Wings" were made from chicken or Buffalo?

Q: Which of these isn't a old internet search engine?

Q: Which of these require a battery?

Q: What was going to cause the world's computers to malfunction?

Q: Which of these was not a real tv show?

A: Not with my daughter, you don't

Q: Which of these is not a part of the human body?

A: Mound of Glory

Q: Which "right" is spelled wrong?

Q: Who's known for the phrase "My precious?"

Q: Steve Fosset was the first person to

A: Travel around the world in a balloon

Q: Which of these is NOT an article of clothing?

Q: Not that there's anything wrong with that was popularized on the tv show...

Q: What is a Porcelain Goddess?

Q: Who has never been caught shoplifting?

Q: Which famous performer's son used to be her daughter?

Q: Which haircut grew out of a TV Show?

Q: The motto of the US Marine Corps is...

Q: Xander,Willow, and Oz were all characters on...

A: Buffy the Vampire Slayer

Q: Which one is not a Scientologist?

Q: Who's smarter than the average bear?

Q: Which desert is also the name of a past or present Las Vegas casino?

A: Anne Robinson:“You are the weakest link.”

Q: Who did Angelina Jolie kiss passionately when she won an Oscar?